Made for the Documentary module in the Master’s trajectory of the Royal Academy, Ghent, BE.

Dinosaurs are so awesome that, by the end of this sunday-afternoon television documentary, you will want to be eaten by one. Or stepped upon. I would like to be stepped upon by a dinosaur. 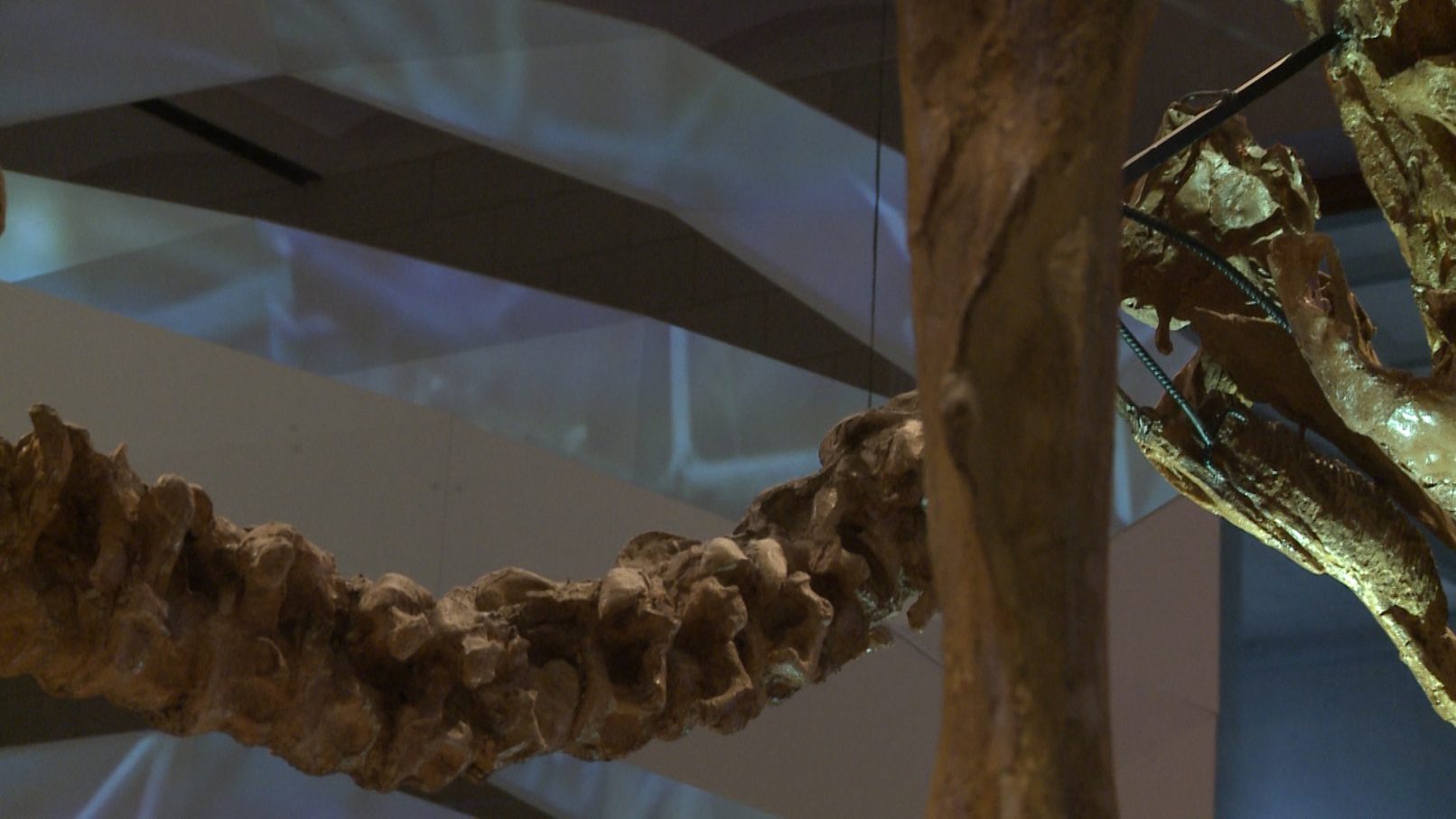 Above (top of page): full film

The film consists of my own recordings at several excavation sites, Natural History Museums and dinosaur-themed tourist traps, mixed with footage from existing films. This sort of “collage” editing approach already reveals the spirit that runs through DinosaurPunk: though dinosaurs are biologically extinct, we’re conceptually keeping them alive, as a sort of trophy of our supposed victory over nature. Cinema, even from its earliest days (The Lost World is mentioned, but see also the wonderful Gertie The Dinosaur) has played an important role in this.

Typical human bully tendencies, though it should be clear that –equally typically– we’re mostly bullying ourselves.

Above, below: motion study image sequences.

In addition to the full film at the top of the page, there’s a short prologue video and several “motion studies”. These are image sequences that break down some of the fast-cut sequences that are something of a trademark in the film.

This “exploded view” may help in emphasising the idea of “animation as reanimation”, crucial, implicitly, to cinema in general and, explicitly, to my own small contributions to this medium. 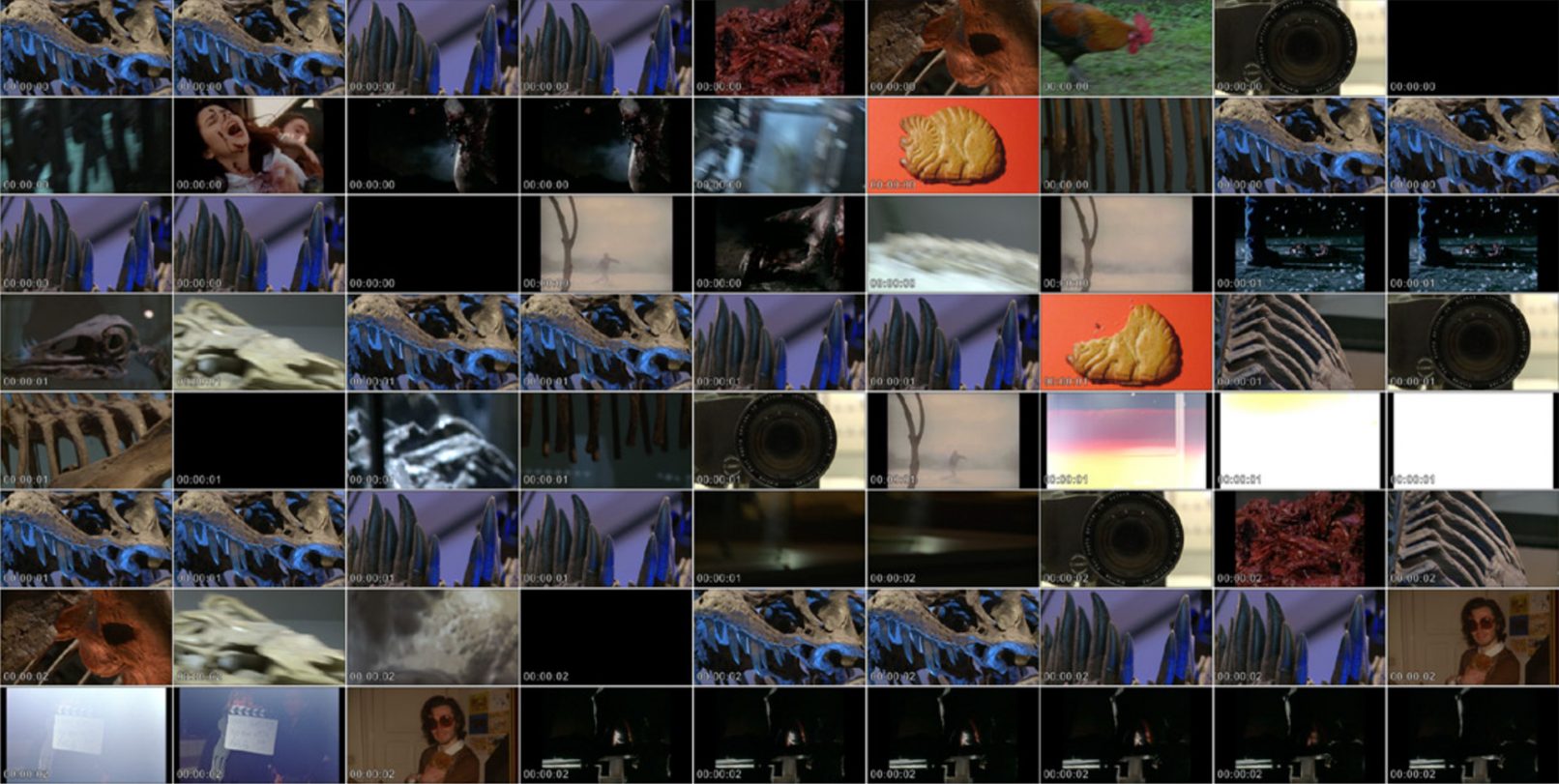 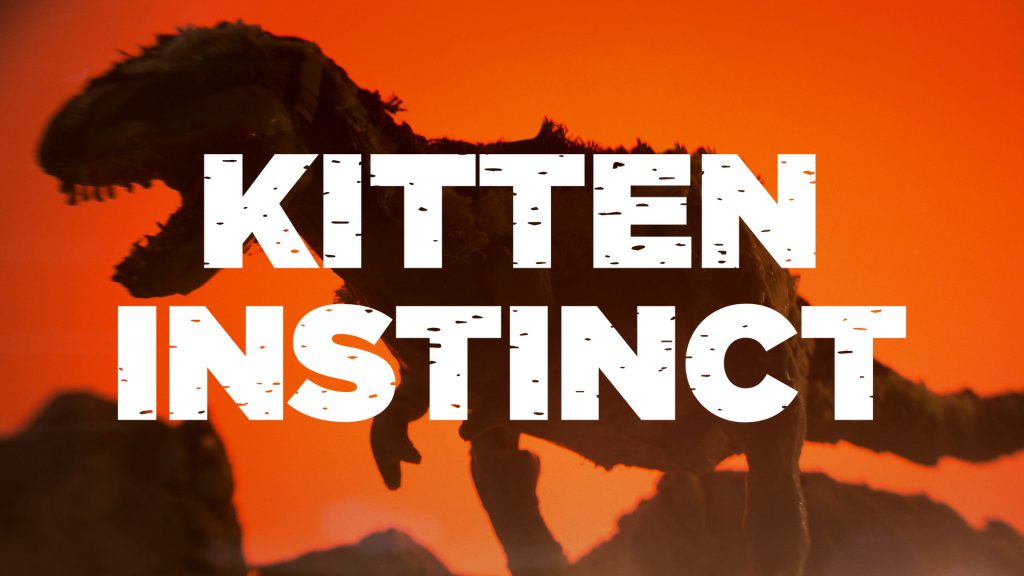 Obviously, DinosaurPunk was mostly an attainable substitute for the kind of movie I truly wanted to make –a narrative dinosaurs-on-a-rampage epic. Finally in 2016 I had the pleasure to work on Liesbeth Eeckman’s stop motion film Kitten Instinct, which follows the trail of a T-Rex during the extinction event of the late cretaceous era.

The full film is available on our animation portfolio, Mochi Motion.