The Thingy: Confessions Of A Teenage Placenta (2013)

Feature film debut by Yves Sondermeier and myself. The story of a female bodybuilder giving birth to a living placenta named Luke and raising it as if it was a human being. This larger-than-life trash epic was originally released as The Miracle Of Life in Belgium and the Netherlands. The international release (on cult label Troma) has been retitled The Thingy: Confessions of a Teenage Placenta.

The story of THE THINGY:

In a twisted world, Marianne gives birth to a rather unusual child. While the child is born dead, life finds its way trough the afterbirth. Marianne decides to raise her placenta as a normal human being; as a young man named Luke. Behind his monstrous facade, there is revealed a person of intelligence, faith and sensitivity. Luke struggles for his place in a world of drunks, junkies, whores and bodybuilders. An insane world that treats him as a freak. As this hostile society slowly pushes him towards the edge, Luke has to choose between holding on to his gentle ideals or becoming the merciless soldier his mother always wanted him to be.

Not neatly fitting into the categorizations of mainstream festivals and cinemas, The Miracle Of Life, aka The Thingy, is slowly gathering a small but devoted cult following through word of mouth. The film can perhaps best be described as a body-horror comedy. Although hardcore horror fans, coming-of-age-story enthusiast and retro fetishists will all encounter elements that they know and love, The Miracle Of Life will dodge their expectations, rather choosing to dive into a highly artificial but meticulously crafted trash-world of its own. A colorful re-imagining of an American Dream that has only been experienced second-hand, through the highest and lowest shelves of the video store.

Under its original title The Miracle Of Life had a short theatrical run in local and international underground cinemas and festivals. A limited edition of handmade VHS tapes was distributed on these screenings and through the film’s website themiracleoflife.net. In 2014 Zeno Pictures released two dvd editions (single disc for rental and general retail, and a double disc collectors’ package) in the Benelux region. Both releases are still available for purchase on zenopictures.be

In 2016 the notorious Troma has released the film internationally as The Thingy: Confessions of a Teenage Placenta. Their Blu-ray edition brings the total number of physical releases of the film to 5 (not to mention the numerous streaming platforms on which it can be found). Needless to say, we never expected this sort of collectibility at the time of filming. 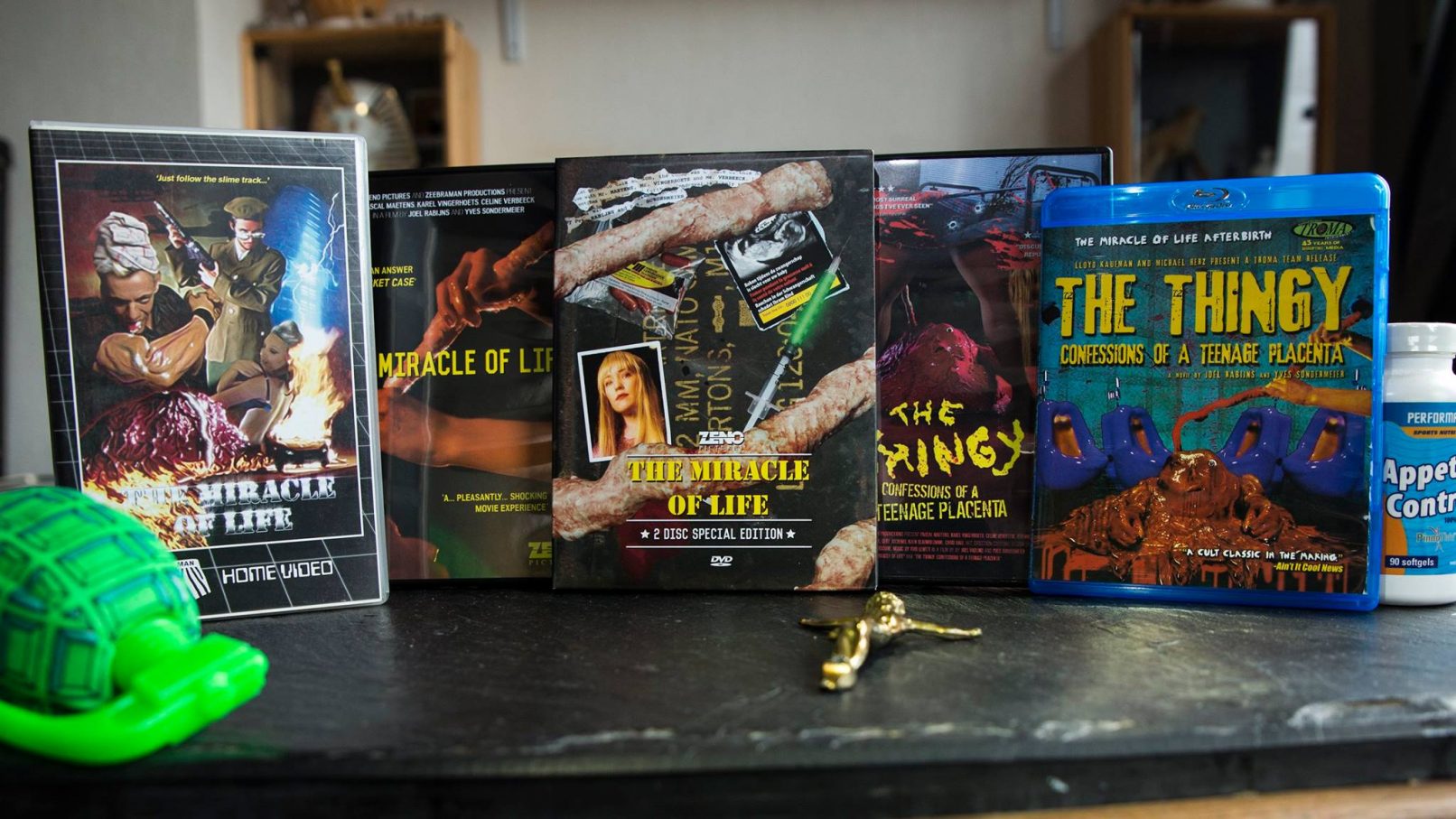 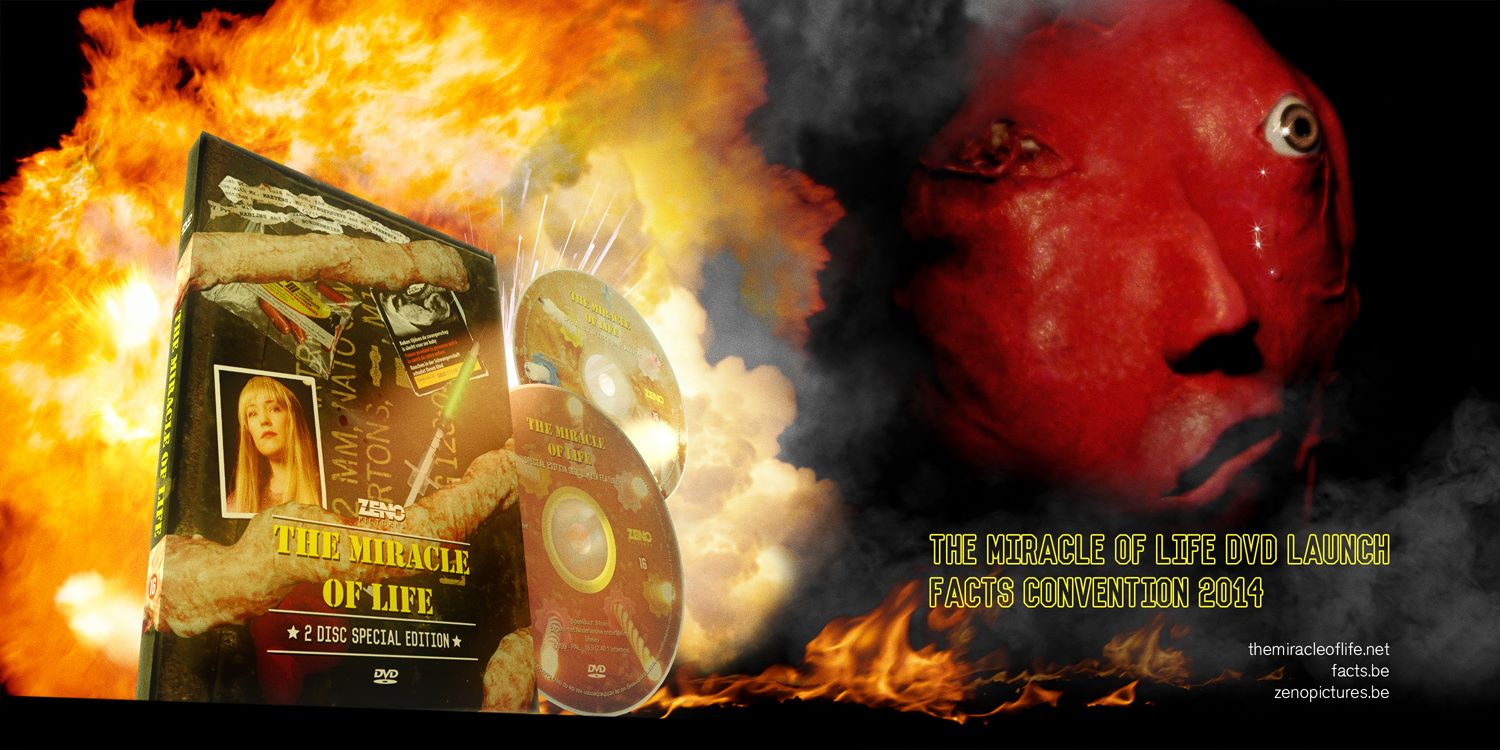 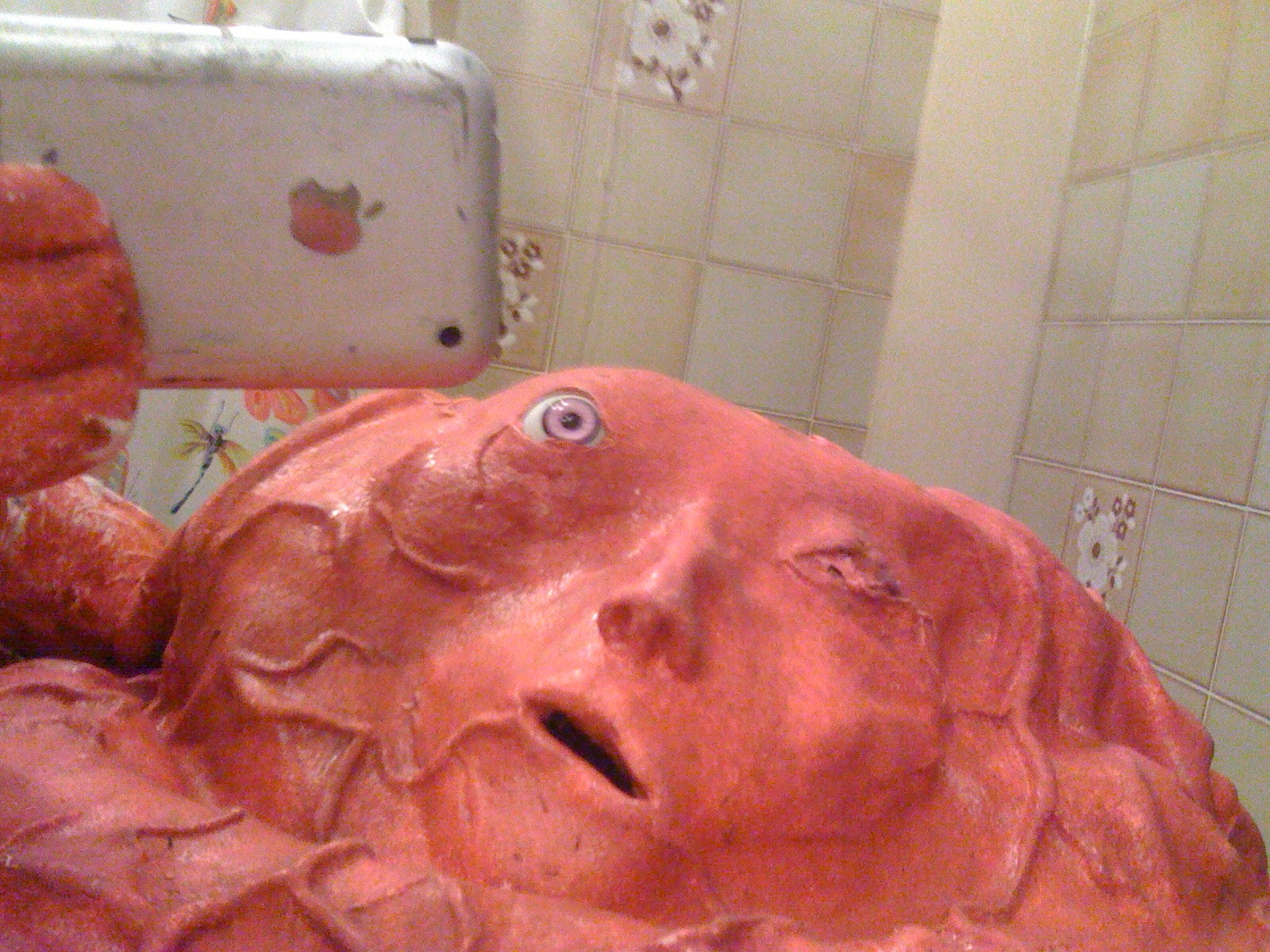 Celebrate the miracle of life! Become a follower of the thingy! Even if you’re just going to torrent it, you can always spread the good word by sharing the trailers, liking facebook.com/themiracleoflife2013 or giving us a rating on imdb.